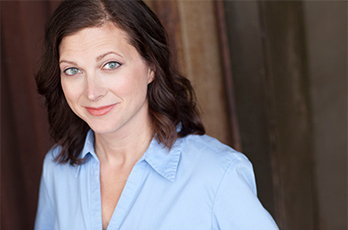 Allyson is an accomplished actor with a fun, versatile style. She has been a working actor for many years. Her body of work is as versatile as her acting style. She has performed in numerous theatrical & improv productions, voiced hundreds of projects and has appeared in front of the camera in film, television & commercials. Her improvisational training is with The Second City Conservatory & iO Chicago. Allyson is also part of a company of actors’ who narrate & perform in a live radio drama series.

Allyson is a member of SAG-AFTRA and the APA